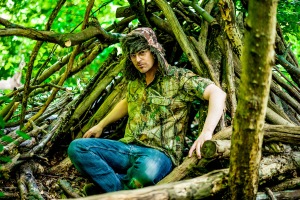 Chagrin is a dwarf soldier, who has left his country’s army in mysterious circumstances. He is charismatic, charming and an arsehole of the highest order. 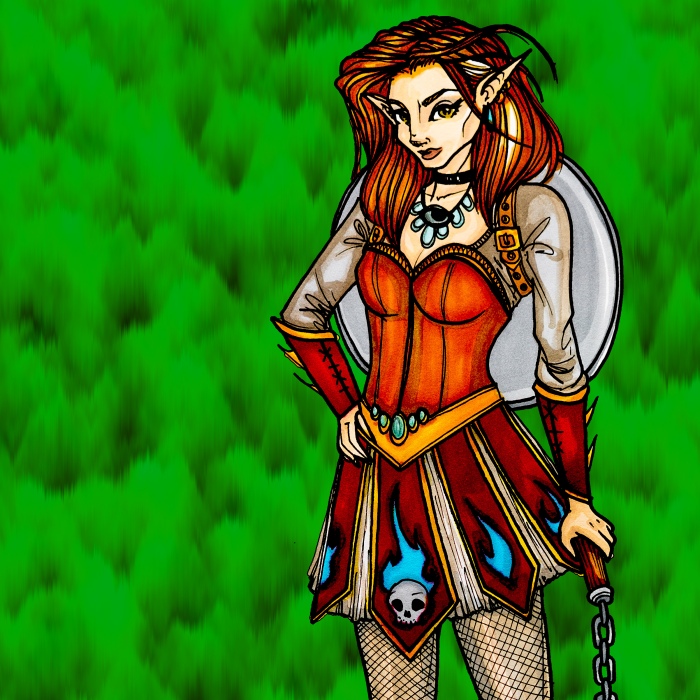 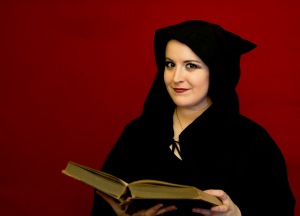 Morag is the bastard daughter of a human lord and an elven female. Her Father abandoned both Morag and her mother because Morag was the product of an illicit affair. Morag’s mother died of a broken heart, leaving Morag an orphan. This is also why Morag worships Kelemvor, the God of Death, as it was the only thing stronger than her mother. Morag became a bounty hunter to channel her rage and to seek her father’s attention, as well as to obtain gold: Morag thinks that the only way to freedom in this world is having enough gold to do as you will. 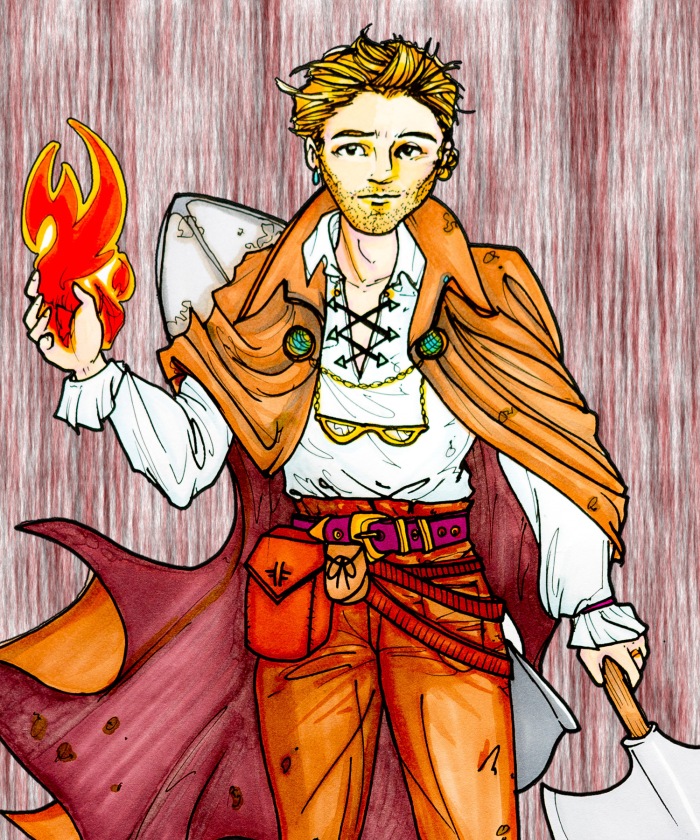 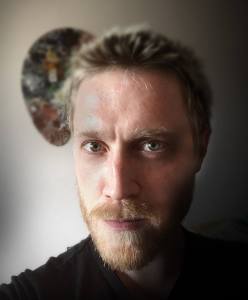 Age: 25
Race: Human
Height: 5’10”
Alignment: Chaotic Good
Class: Warlock (has a pact with the Old Evil Ones)
Weapons: An axe, a shovel, and an Eldritch Blast

The village Tyth grew up in was accidentally zapped into another dimension by a fight between powerful wizards and a demon, while Tyth was out hunting. He is not happy about this and still harbours a seething grudge. He is also not happy that the only way he can destroy what he hates is to become them. He especially hates naturally magical people (ie sorcerers).

Help us pay our bills!